After a long wait, Akshay Kumar finally released the first look posters of his next – Sooryavanshi, to be helmed by Rohit Shetty. Donning the uniform of a policeman, Akshay will be seen as ATS chief Veer Sooryavanshi in this cop drama.

Sharing the posters, Akshay wrote, “A bullet for a bullet! Get ready for #RohitShetty’s #Sooryavanshi  on Eid 2020. Action-packed, masala intact!”

Slated for Eid 2020 release, Sooryavanshi will be Rohit Shetty’s fourth instalment in his cop-drama series after the Singham films and the recently released Simmba. The film will be directed and co-produced by Rohit Shetty along with Karan Johar’s Dharma Productions. 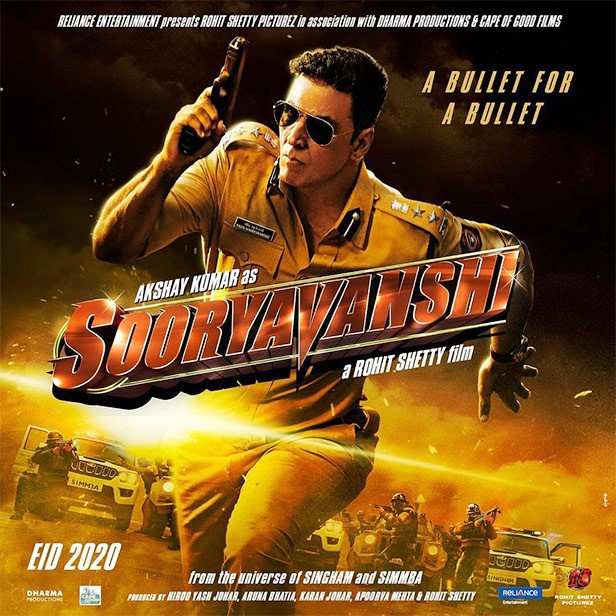 Interestingly, Akshay Kumar’s next film, Kesari will also be produced by Karan Johar. 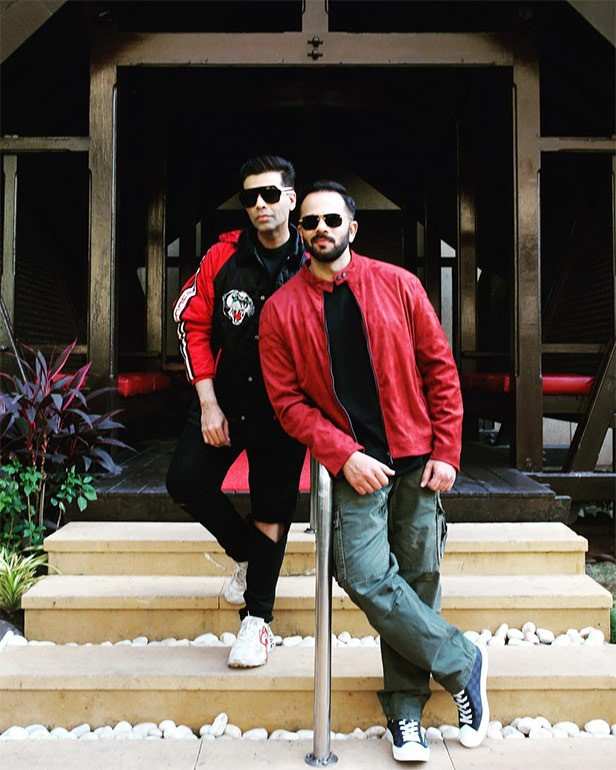 The cast of Malang steps…