Hera Pheri (2000) comedy has earned a cult status over the years. And now, it seems like the third installment of the fan favourite franchise is all set to go on floors. Director Indra Kumar, who is currently riding high on the success of Total Dhamaal confirmed the same in an interview with a leading daily. He said, “I’m happy that the favorite trio is coming back together. We start the film towards the end of this year. It’s currently being scripted. I was completely cut off from that project for the last three months because I was busy with Total Dhamaal.” 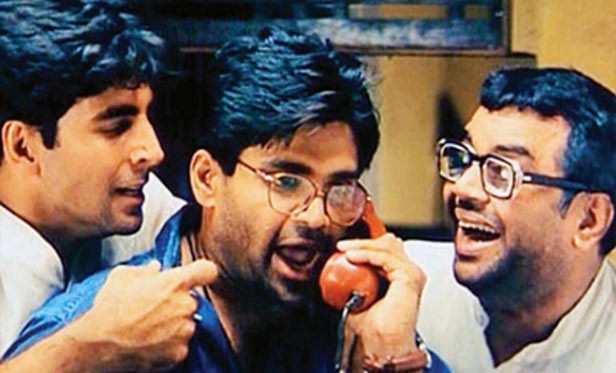 Besides the magical trio of Akshay Kumar, Paresh Rawal and Suniel Shetty making a return, Indra Kumar also revealed that the film will feature some great visual effects as well. The director stated, “So, it will definitely be bigger and better and involve heavy VFX. I’m expecting people to enjoy the film as much.”

Talking about Indra Kumar’s last release Total Dhamaal, the film is being loved by the audience. The film has already raked in Rs 88 crore in six days and is on course to enter the coveted 100 crore club soon. 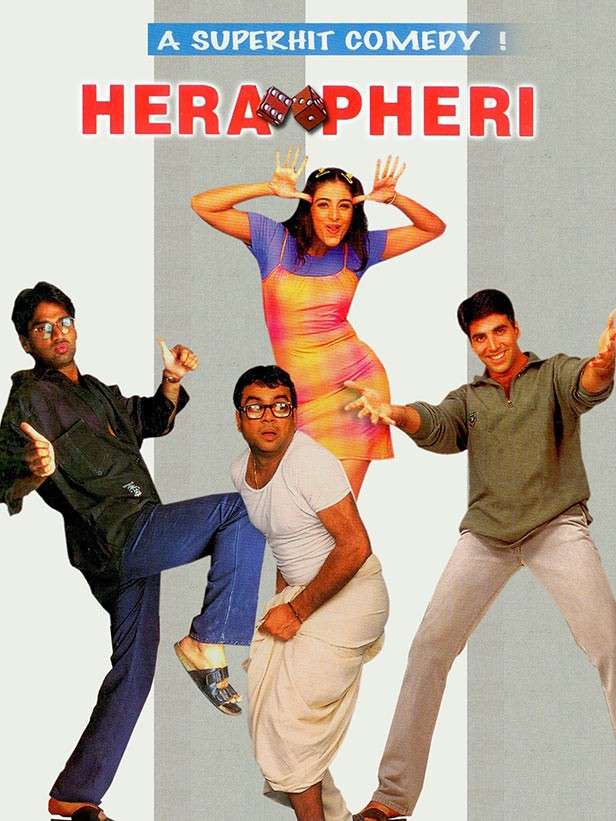