The next big wedding of the season is here. After Deepika Padukone – Ranveer Singh, Priyanka Chopra – Nick Jonas and Isha Ambani – Anand Piramal, it’s now Akash Ambani and Shloka Mehta who are all set to tie the knot this March back home. Ahead of the grand wedding, the lovebirds were joined by the Bollywood brigade at St. Moritz in Switzerland. Pictures and videos from the Swiss extravaganza have already hit the internet and we can’t wait for their wedding. 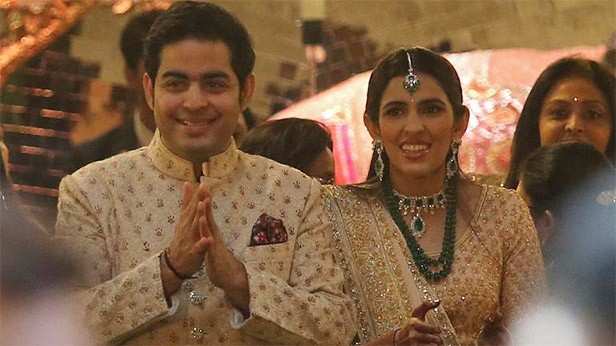 Speaking of the big day, it’s pretty certain that it’s all going to be opulent, but the latest report in a daily suggests that Ambanis have roped in Maroon 5 to play at the sangeet ceremony. A source close to the couple informed the daily,“Since Shloka and Akash are both fans of Maroon 5, the family thought it fitting to have them perform for the couple at the sangeet that will be held on March 8. While Akash’s favourite track is Sugar in which the band is seen gatecrashing weddings, Shloka loves Moves Like Jagger.”

The source further revealed that the band will play for over forty minutes and that will include couple’s favourite songs as well. The report further quoted the source, “Naturally, these two chartbusters have found a place in the set that the band is putting together for their gig. They are expected to perform for almost 40 minutes with other hits like She Will Be Loved, Makes Me Wonder and One More Night on the playlist. The team of sound designers that frequently works with Maroon 5 is coming down from Canada to check on the arrangements.” 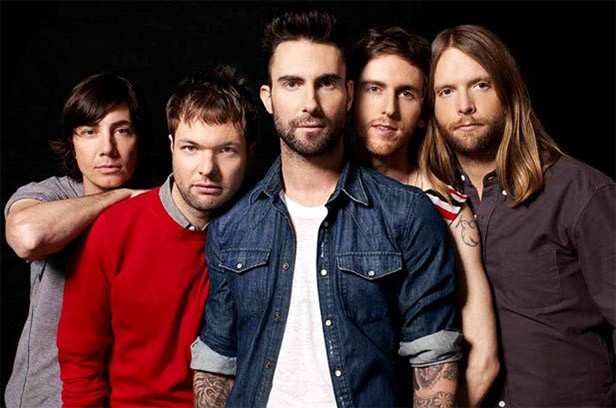 If you remember, international star Beyoncé performed at Isha Ambani’s wedding while John Legend crooned his popular romantic tracks at her engagement. Now with this big update on Maroon 5 performing at Akash Ambani’s wedding, the excitement to watch him is soaring high.

Shloka and Akash will be tying the knot on March 9 at Jio World Centre in Bandra Kurla Complex. The families will further be hosting a grand wedding reception on March 11.