Rhea Chakraborty was at the receiving end of some serious backlash post the demise of Sushant Singh Rajput. With extensive media trials and various theories doing rounds on social media, the actress was pinned as the main culprit behind the unfortunate incident. Not just that, she was even put in jail for over a month for having alleged connections with the drug mafia only to be released after the High Court claimed there was no significant evidence against her.

Today, the actress was spotted in the city after a long time. Rhea had stepped out to get some flowers. As she made her way to her car, she humbly requested the paparazzi gathered there to not follow her.

Take a look at the pictures below. 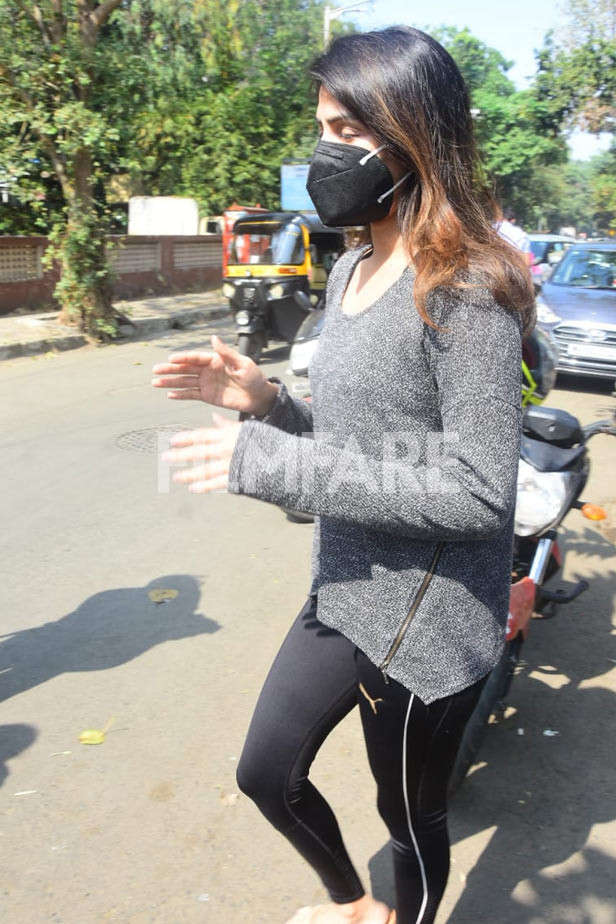 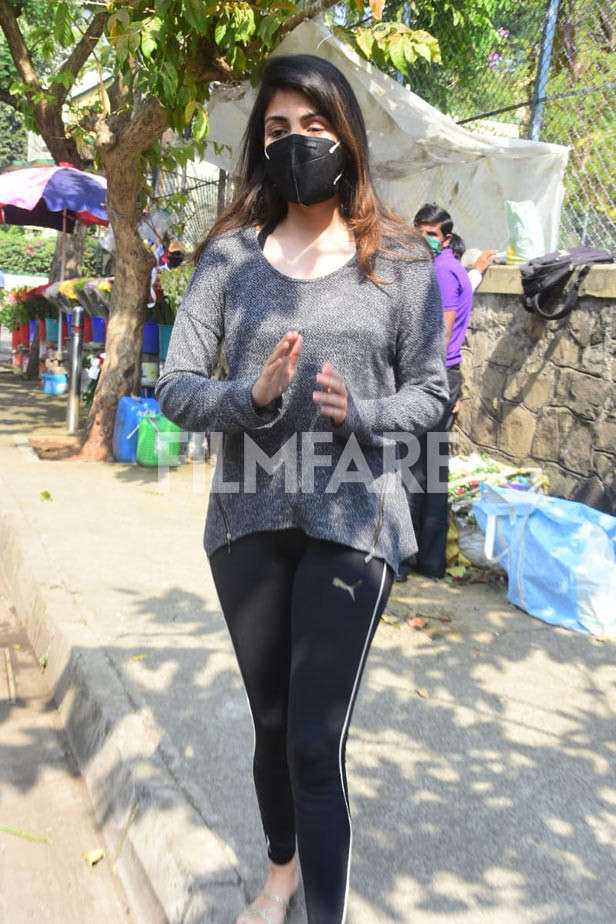 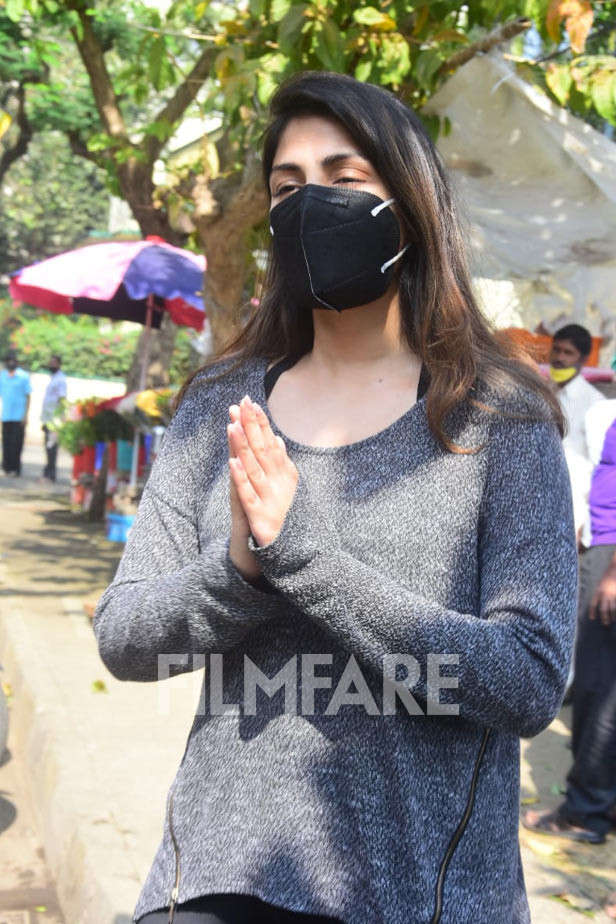 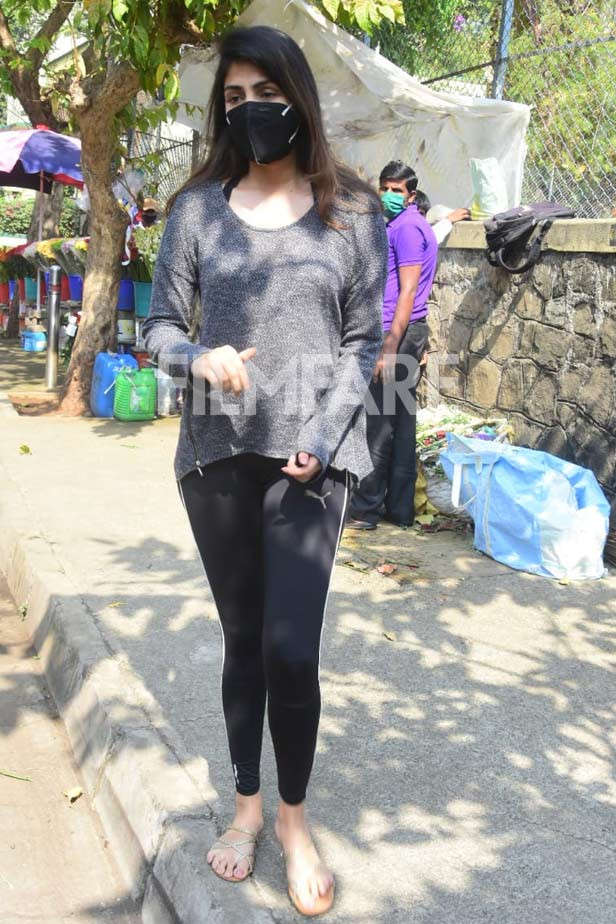 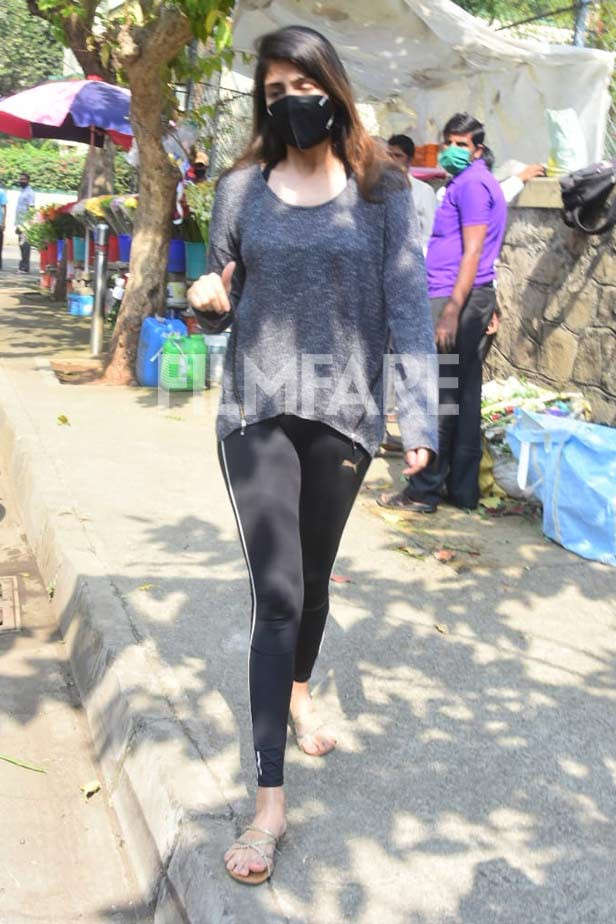 Kartik Aaryan has a wide…

Janhvi Kapoor gets the dance…

Sanjana Sanghi talks about what…

IT Raids At Taapsee Pannu…

Janhvi Kapoor is all praise…

Salman Khan has something to…

Hereâs How Tiger Shroff Is…

Malaika Arora clicked outside her…

EXCLUSIVE: All you need to…