Sushant Singh Rajput passed away on June 14 and since then people have been seeking justice for the late actor. The investigation is on but nothing concrete has come off it. The Enforcement Directorate (ED) got involved in the case after Sushant’s father filed a case against  Sushant’s girlfriend Rhea Chakraborty, accusing her of embezzling money from Sushant’s account. Ever since, people have called in for questioning. Today we snapped Sushant’s cook and a police officer at the ED’s office.

The cook was present in the house when Sushant’s body was discovered hanging in his room. We just hope that the statements made by people who were present when it happened,  brings some clarity. Take a look at the pictures below 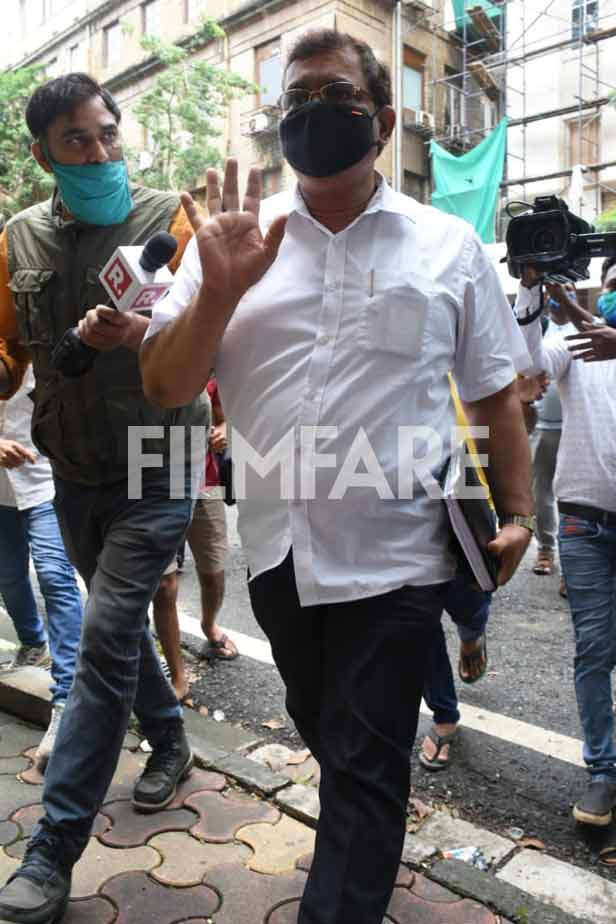 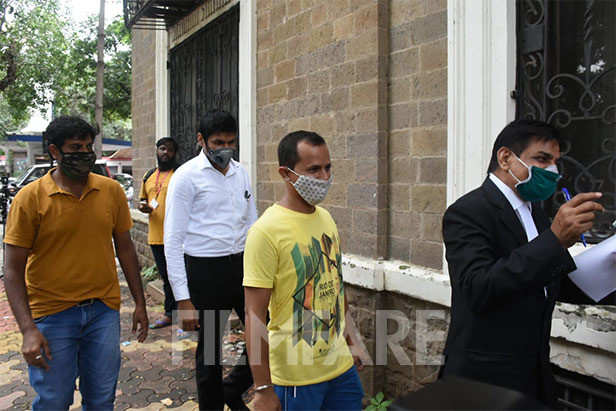 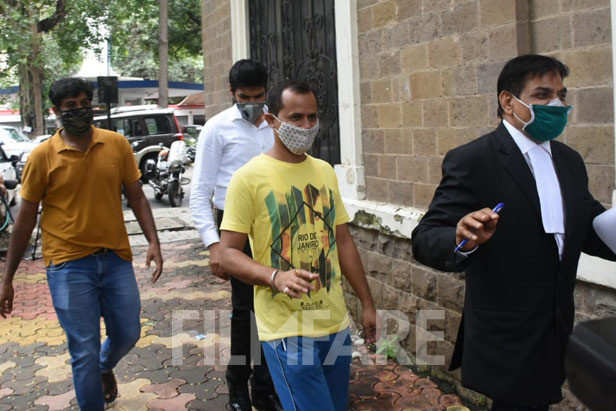 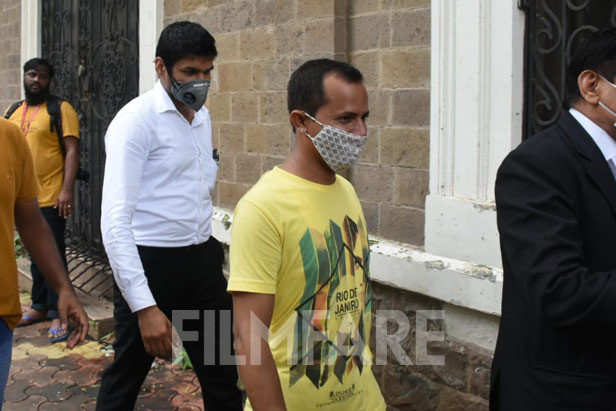 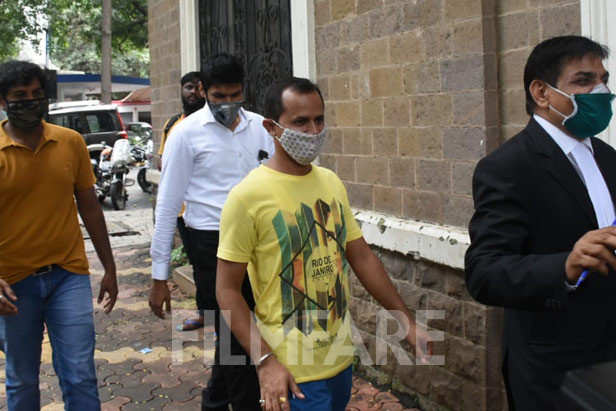 Throwback to when Ajay Devgn…

Throwback to when Ileana DâCruz…

Swara Bhasker is touched by…

All about late Mehmoods obsession…

R Madhavan to play a…