After making their fans wait for many years, the Jonas brothers have finally reunited and launched their comeback track titled Sucker. Fans are super excited to watch the popular trio jam together once again. Priyanka Chopra, also features in the video along with Jo Jonas’ girlfriend Sophie Turner and Kevin Jonas’ wife, Danielle Jonas. 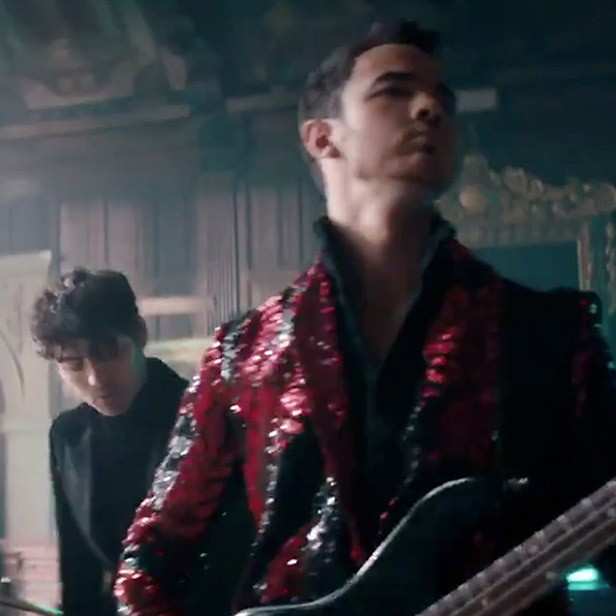 The song Sucker talks about being head over heels in love in their respective relationships, and well, we are sure this was easy to do since the Jonas brothers are clearly in love with their wives/fiancés. The line from the song, “I’m a sucker for you/Say the word and I’d go anywhere blindly,” makes it pretty evident what the Jonas brothers feel about their special ones. Talking more about the video, we see everyone sporting numerous avant garde costumes in a castle living their fairytale fantasies.

The boy band collaborated after a long gap of 6 years. After the song was released online today, reports have been doing rounds that the three will be appearing on The Late Night Show with James Corden, where they will be performing Sucker live for the first time. 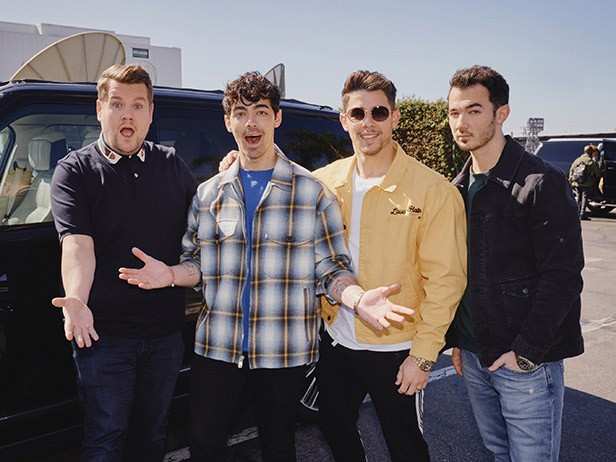