Rakul Preet Singh has carved a niche for herself in Bollywood. The actress is already well established in the South Indian Film industry with a number of hits under her belt.  Recently the actress began shooting for her film Thank God alongside Ajay Devgan and Siddharth Malhotra, with whom she has worked earlier on other projects as well.

Earlier today she was spotted heading out after a workout session. Her workout outfit looked simple and stylish at the same time. She paired up a solid black t-shirt with black yoga pants. She finished her look with a pair of black sliders. Few pictures of the actress were clicked before she got into her car and zoomed off, take a look. 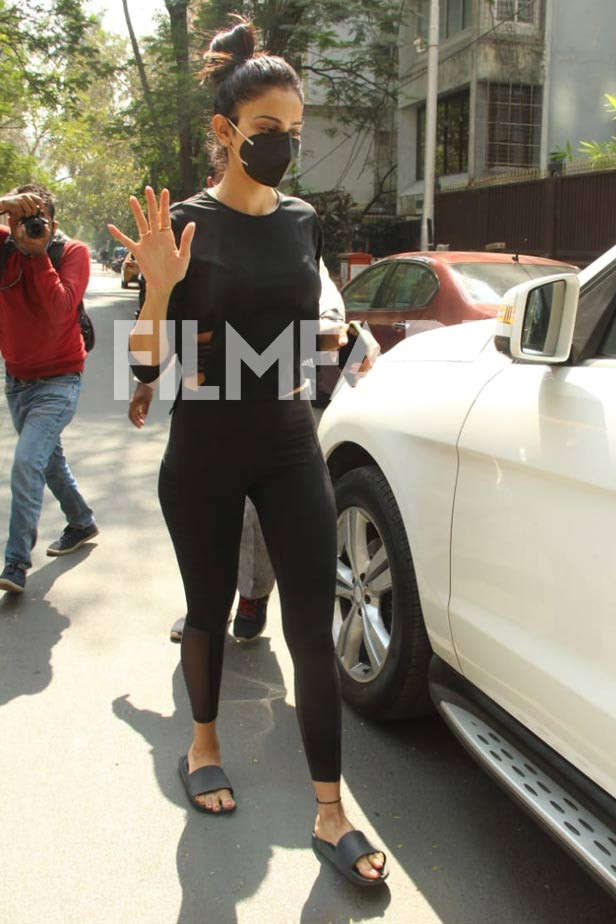 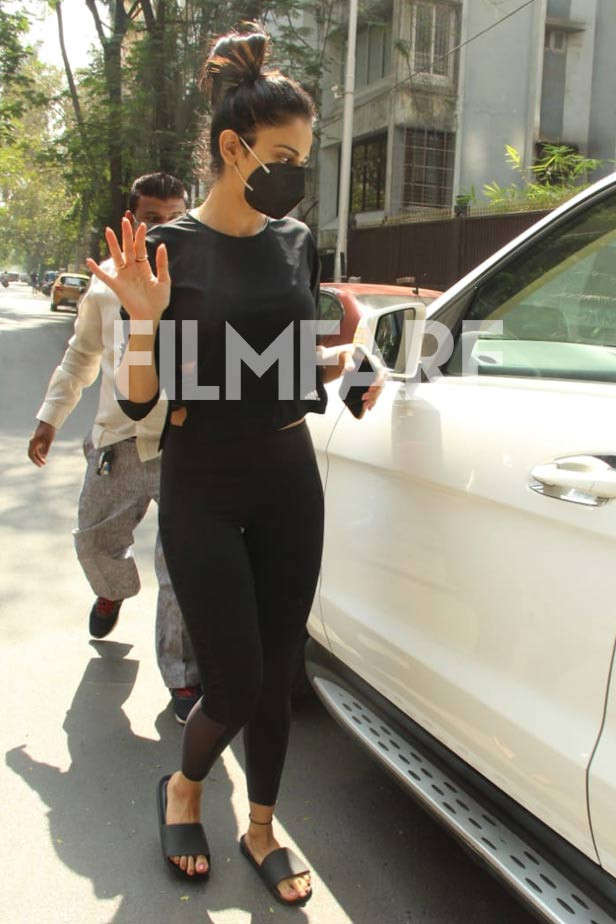 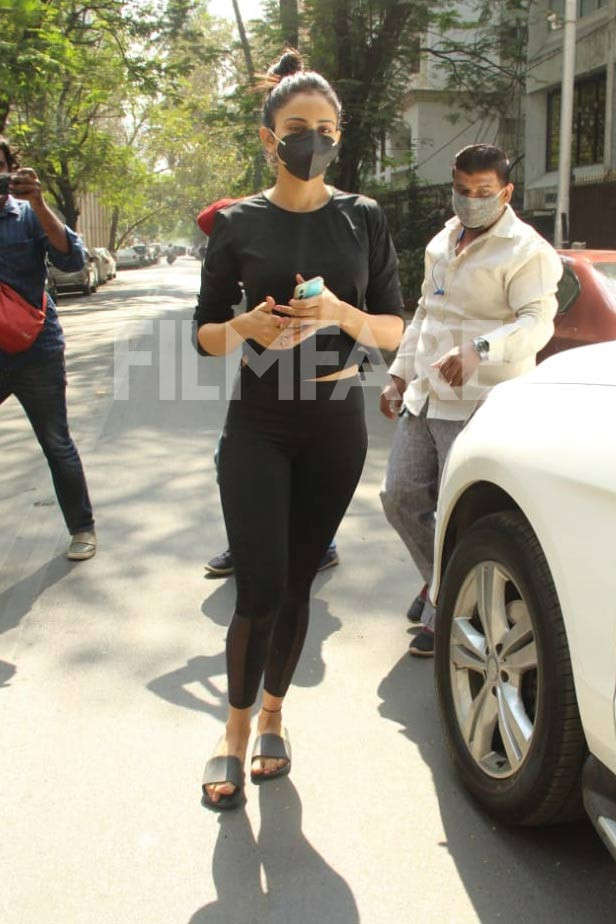 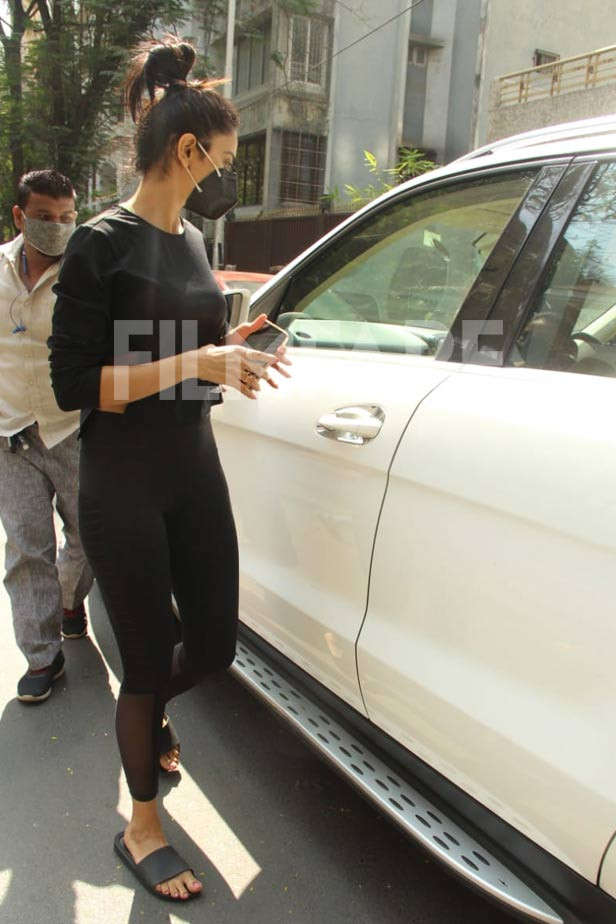 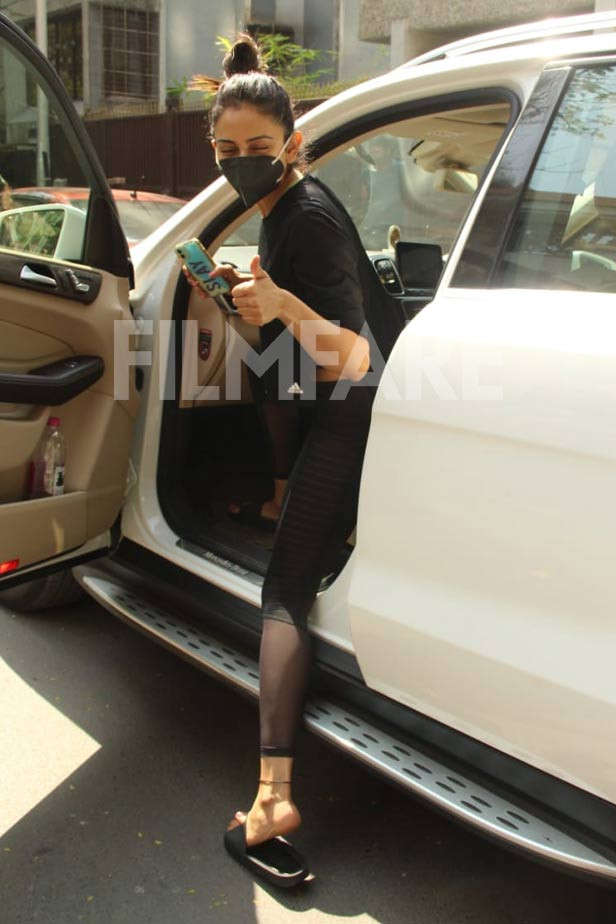 All the inside pictures from…

Winners of the Planet Marathi…

Photos: Stars arrive at the…

Kartik Aaryan has got back…

Sonalee Kulkarni is a dream…

Amruta Khanvilkar rehearses for the…