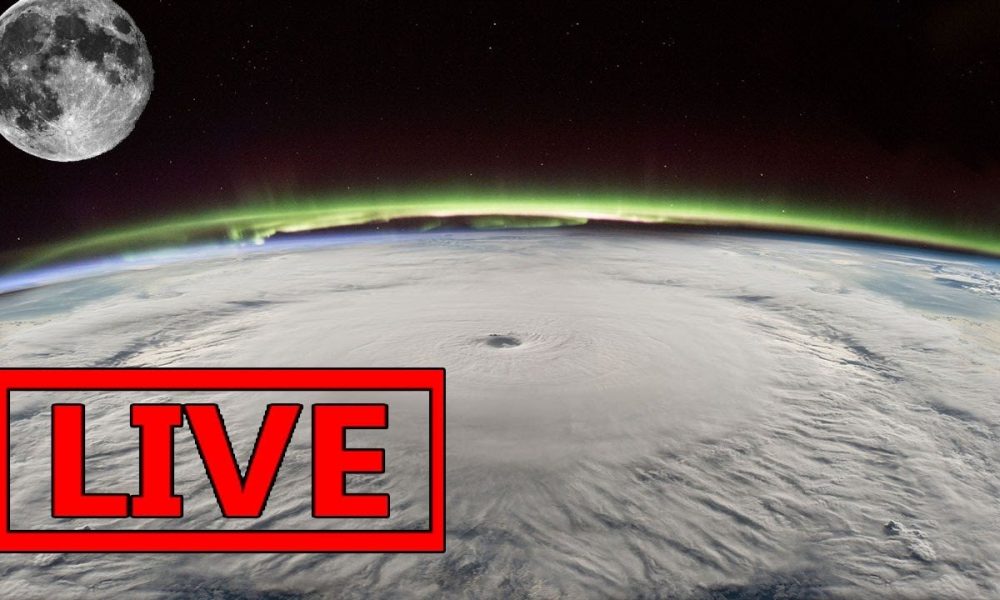 On September 21, 2014, the National Aeronautics and Space Administration (NASA) issued a live stream of the International Space Station (ISS) as it orbited above Earth. The live stream, which began at 10 a.m. EDT, offered viewers a unique perspective of the orbiting station, as well as footage of Earth and space exploration. On this channel you can watch NASA live stream international space station 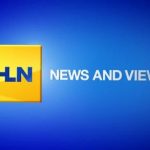 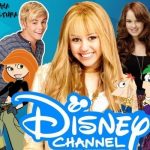