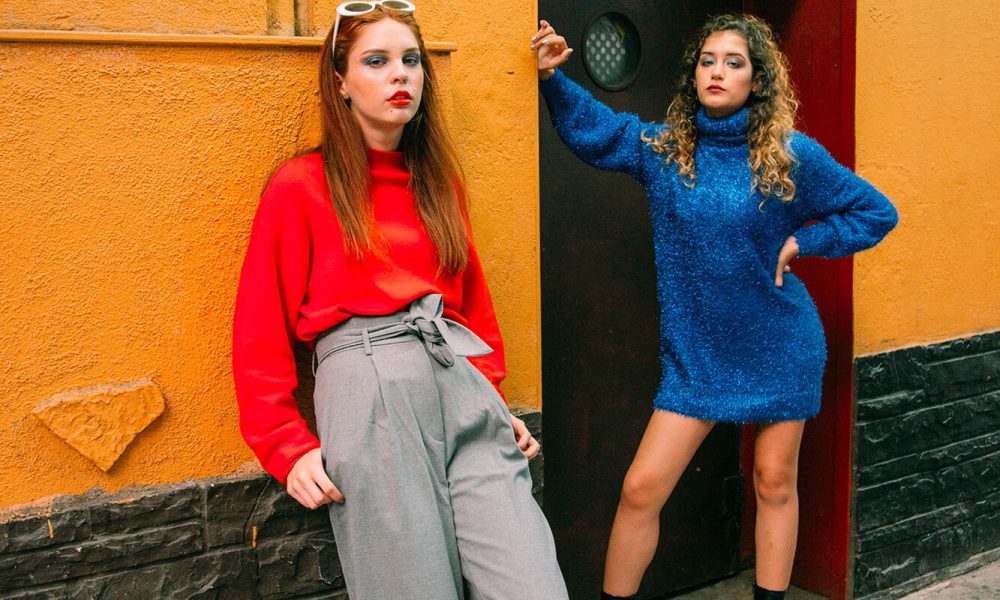 Netflix is always updating their library with new movies and TV shows to watch, And today is no exception, as there are three new options available for subscribers. If we include what was added to Netflix yesterday, that brings the total to five. Here you can find some new content to add to your watch list in August 2022.

Let’s look over each of the new movies and television shows that were added yesterday and today. Additionally, a complete list of every new show that will be available on Netflix this week can be seen at the bottom of the page.

A graffiti artist who targets homes of the elite uncovers a twisted secret in a hidden basement — triggering events that put his loved ones in danger.

This documentaries delves into the past, present and future of América, the most winning and controversial soccer club in Mexico, and its players’ DNA.

A couple’s wedding day threatens to turn disastrous when they begin to unravel a web of secrets and lies that connects their two families.

Death row inmates convicted of capital murder give firsthand accounts of their crimes in this documentary series.

In the summer of 2007, news breaks that an NBA referee is being investigated for gambling on his own games, igniting a media storm and sending the NBA, FBI and sports fans into crisis.

Every new movie and show to stream on Netflix this week 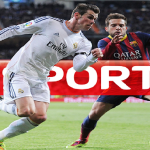 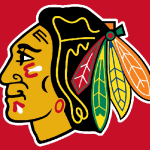